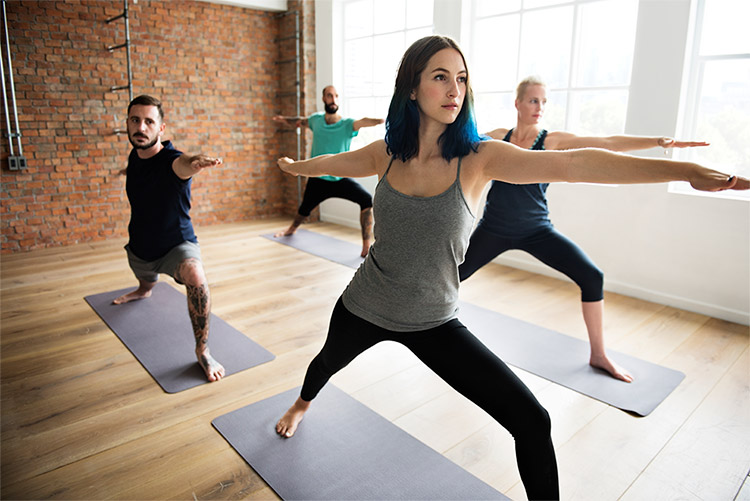 It is a certain fact that with the increasing popularity the mobile app strives in the market as long as the rate of competition is low. Once it started to grove no app can last long at its place due to their success or failure rate. It has been analyzed that only 20% of the downloaded apps sees progress after first use while the rest 3% remain utilized after a month. The failure of an app doesn’t affect the consumer as another app with same features but minimal flaws is waiting for them ready to get installed. Its only the designer and the developer who faces the app failure. In this blog we will discuss, Mobile App design mistakes made by designers.

Design flaws can make or break your product. But app development is a process of making your app a better product by correcting your mistakes over time. Here are some app design mistakes that are very common and are easily avoidable.

First impression is so crucial that it can be folding point from the rest of mistakes. A user can easily become disinterested if the look is perplexing or dull. And sometimes even essential discoveries can bore a user too which is why it can be a bit complicated to work on with. Balancing new features and introducing thrilling content can help the app grow. A proper beta testing process will help the developer learn how users observe apps.

Onboarding is a step by step process in which an app is introduced to a user. It can prolong the process that stands in way of user and  their content but a good practice to get someone quickly oriented.

Making tutorials short can help users dive in your app like a pro without affecting the app values i.e using less explanation and more about app credentials

Knowing the content first, discussing it with a group of users as well as critics can help you excel in the app industry. Without knowing your aim, you are just creating another replica of some app that will crush your work in seconds and increase the risk of failure more likely.

Having knowledge about the market strategy, the ongoing and upcoming trends the need of  user will help you gain success.

While creating a mobile app do not jump straightaway onto the conclusion of the process rather relax and focus on the UX design architectural plan for your app. This will help you achieve your target smoothly with important logical navigations within the app. Remember always to think of a big picture it will guide you to a greater concept.

Over-viewing the budget is always a smart idea as it will help you develop the elements in the app by considering the budget side-by-side. Budgeting is a useful constraint in an app work as we can compare it with the economic moderations before cutting critical features.

#5- Over-crowding an app with Design features:

Adding unnecessary features in the app will not only lead an app disfunctionality, it will also make itself difficult in market and to the user to handle.

The user should be well aware about the content of an app even though the designer and its developer team knows all of it, its not the same came for the user.

Without knowing social examples and experiences it is difficult to take any app seriously. The targeted audience must know the content and how it works, how it is helpful for any circumstances.

Lets take an example of  Zomato where without even talking about the app no-one will use it. Its essential to know the app(fun food app), what it is for( helping user find out restaurants nearby, the menu and the price etc.).

As the market changes new apps are developed to advance the competition which often results in web content being pulled into the mobile platform. Frequently apps  make poor transitions between the desktop, or mobile platforms in hopes of getting a business trend into the mobile market. With minimal strategy functions, navigations and content must be passed on. One of the familiar issue appears when an app developing team aspires to release a product simultaneously on all platforms, and through different app stores resulting in poor compatibility, or a generally buggy, unpolished app .Taking a bit slow with one OS at a time doesn’t hurt.

Being unique is good, but adding unnecessary designs can also make the app look too flashy which can turn lack of  value of app in the eyes of user. Changing the language, symbols or even an interface can be a trun off for the user who is dealing with the app for the first time. Standard icons have provided the hints for modifying icons.

Usually the apps with no white space which is a graphic concept that has surpassed both the prints. It’s better to let the screen a bit spacey.

Testing an app before releasing it in the marked is a must. It helps the designer and developer to know the working conditions of the app as well as the hidden loops in the app. Sending your app to a beta tester and getting an analytic and critic view about an app may let you down at one stage but will help you out when the app is in the market with almost zero flaws.

Mobile app market is a battle ground and its better to be prepared for the worse than to go off-handed so that when you are in the market with your app its well refined and the probability of your app failure is low.